Exposed wooden beams make a strong architectural statement in homes, both new and old. In addition to looking attractive, exposed timber beams also provides some insight into the “bones” of a house and gives the impression of a well-designed and well-built structure. This specific type of approach to home construction is a process of timber framing that has existed for thousands of years. It has transcended continents and cultures to yield several beautiful homes, churches and other structures for generations.


A History of Timber Framing

The history of timber framing can be traced back as far as ancient Egyptian civilization. This type of building also was popular in Asian up until the 20th century. Timber framing construction peaked in popularity in Europe during the Middle Ages. Known as “Fachwerk” in Germany, this process of joining large wooden beams with interlocking joinery was the preferred method not only for homes, but other buildings such as churches, theaters, barns and other public buildings.


This approach to building erection came to the Americas as Europeans immigrated. From the 1600s to the middle of the 1800s, timber framing was the preferred method of structural design during the United States’ formative years. Even today, many of the buildings constructed during this period are still standing today. You can observe the wood frame elements in historic structures such as homes from Colonial America, including President George Washington’s home in Mount Vernon.

During the 1970s and again in the 1990s, timber framing enjoyed a revival in the United States. Timber cutting technology from Germany helped increase the popularity of this construction style. Besides the architectural beauty, this style also offered straighter walls, boosted insulation and sustainable construction with the use of repurposed and reclaimed wood. The use of wood beams and framing give homes the appearance of warmth and comfort. Timber framing results in homes that last for generations with “good bones” and other benefits such as energy cost savings from superior insulation. Look for timber framing to be a popular choice for quality home construction for years to come.

How Can We Help? 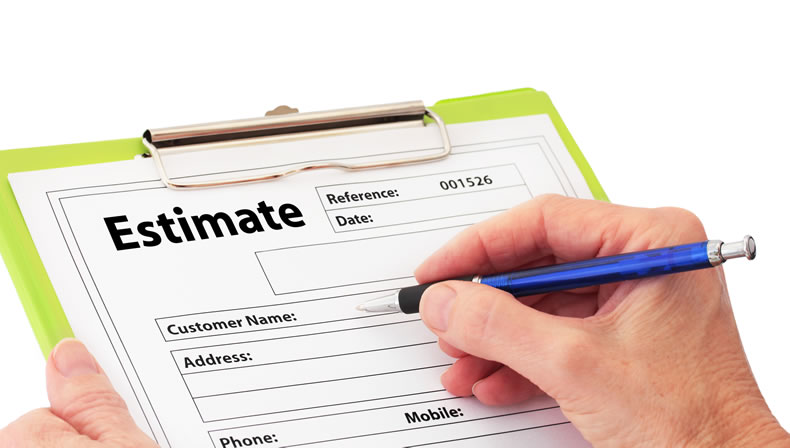 Contact us today and get a FREE ESTIMATE!
Get a Quote!